Keeper of the Dreams Town Hall and Gala 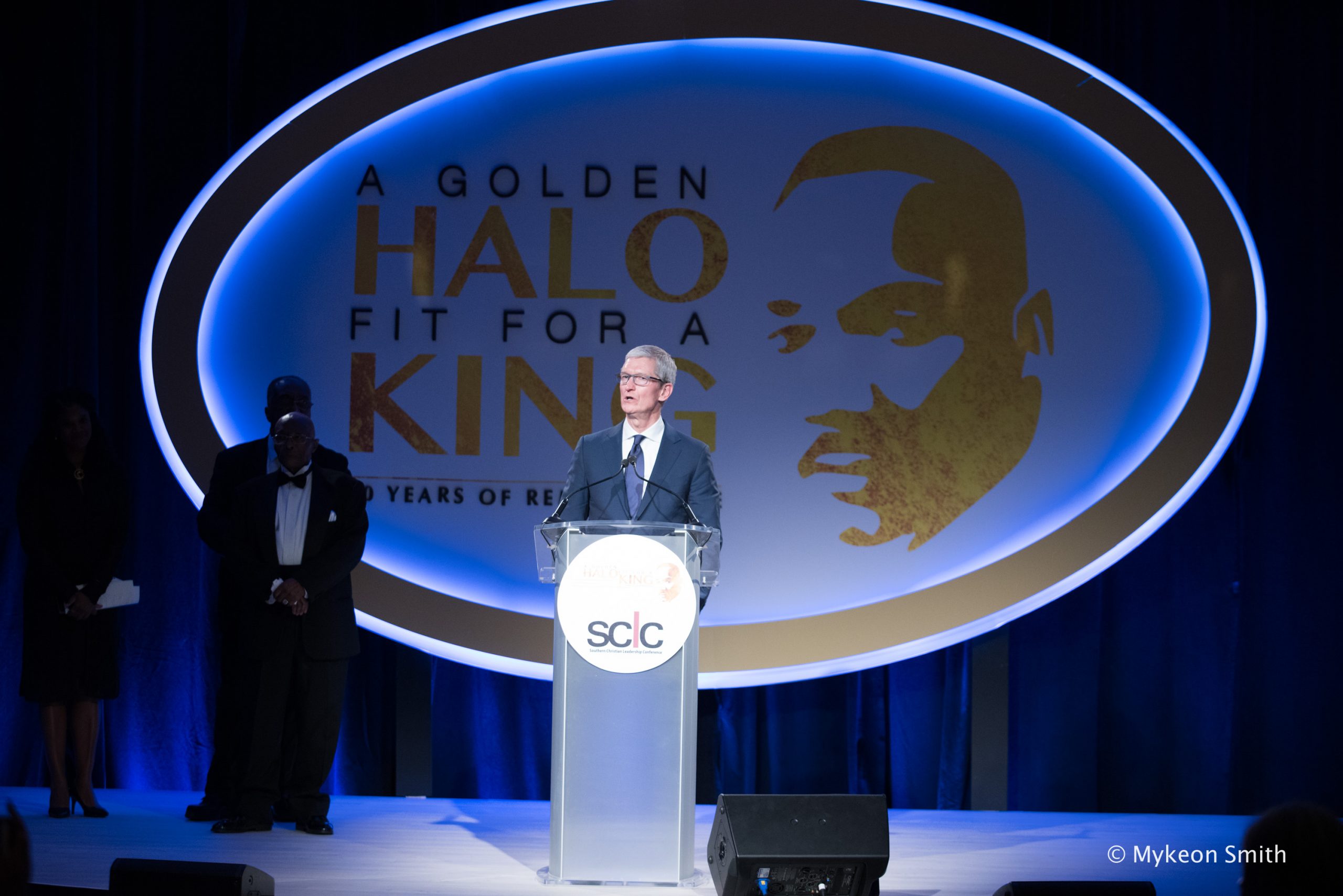 Charge: The Southern Christian Leadership Conference (SCLC) wanted to commemorate the 50-year anniversary of the organization by honoring individuals whose life works include honoring the legacy of Dr. King. The organization’s vision included a day of engagement that included high school and college students’ discussions and panels on how they can create movements to uplift their communities.  SCLC also wanted a way to thank their sponsors and supporters and honor Alabama natives who are creating change locally, regionally, nationally, and globally.

Solution: LRY produced The Keeper of The Dream Symposium and Gala allowing SCLC to connect with area students during the day and honor individuals who have continued Dr. King’s legacy that evening. The first half of the day featured a town hall at the historic Sixth Avenue Baptist Church featuring a series of panel discussions led by the city’s top activists, educators and community leaders. Topics of panel discussions ranged from Social Justice to Innovation to honoring The Foot Soldiers.

Results: Over 1200 college and high school students attended The Keeper of the Dream Symposium where Apple’s CEO Tim Cook was the keynote panelist. The Keeper of the Dream Gala had over 1000 corporate and community leaders attend.  “The two events organized by LRYwere by far the most moving memorial to King.  This group provided a meaningful opportunity for students and our city’s leaders to reflect on the significance of Dr. King and how he shaped history. We are so thankful for the expertise of LRY and the way they allowed SCLC to shine,” said Bishop Calvin Wood, Sr., SCLC of Alabama President.

Our work is anchored in the notion that community is about creating a sense of place and belongingness. Community is where you grow, learn, experience, and establish your roots. Our approach to engagement begins by capturing the spirit and strength of the places we call home. LRY creates and executes engagement strategies that are actionable, forward-thinking, and that provide our clients with powerful opportunities to celebrate, embrace and change their communities for positive impact and connection.

In a world where connectivity is key, your brand is the visual story that creates an emotional and personal connection with your consumers. Whether it be web design, video production, digital marketing, print or storytelling, we bring your brand to life and make your audiences feel again. LRY creates beautiful, captivating and engaging content that amplifies your brand, energizes your existing base, attracts new brand enthusiasts and ultimately leaves a lasting and memorable impression upon your audience.

The power of interacting with others in new spaces or old places activates a feeling of wonder and excitement in all of us. We’ve learned that event experiences can, and now must, come in a variety of different formats in order to achieve success. From virtual roundtable discussions to online community breakout sessions, we’ve even streamed keynote speeches and executed digital 1:1 networking sessions. LRY creates physical and virtual activations that are flexible, dynamic and personalized by blending format, scale and technology to provide for an impactful event experience and connection. Our activation expertise and capabilities are second to none.